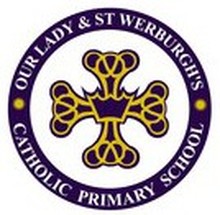 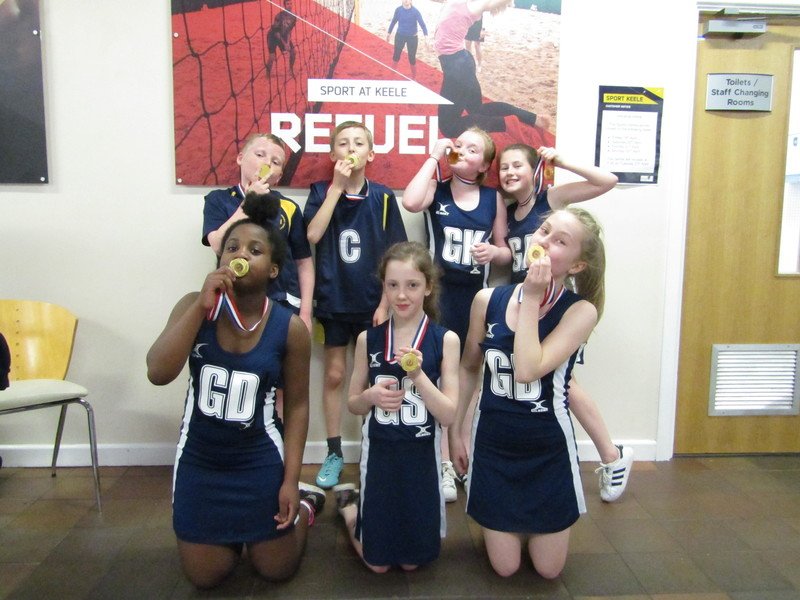 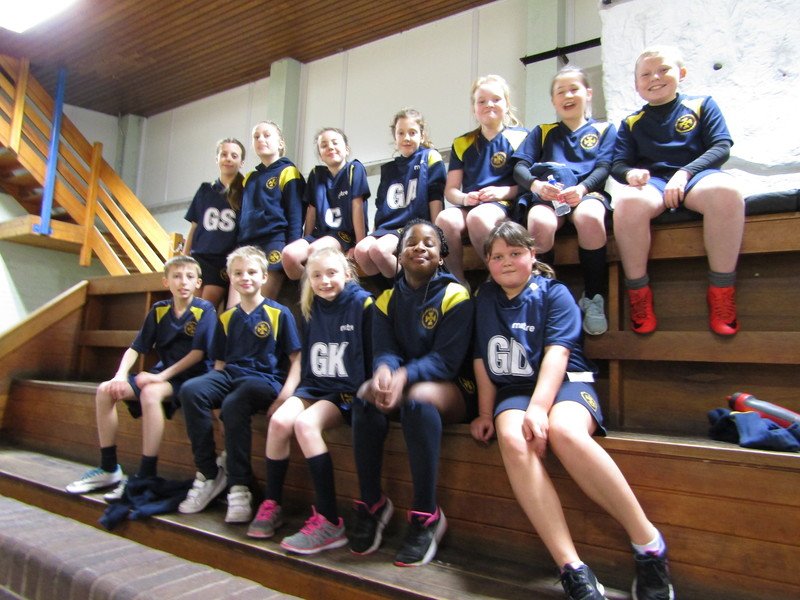 This year the school netball team has been a mix team made up of girls and boys! Miss Forrester and Miss Lickorish coach the team every Monday afternoon afterschool throughout the year in all weathers.

We have entered into the Newcastle high five netball tournament held at Keele sports centre kindly organised by Carl Inskip. Also this year the girls have being kindly donated new netball dresses from KMF (a big thank you to Mr Higgins).

Results from the High five netball league: WE WON THE LEAGUE!!